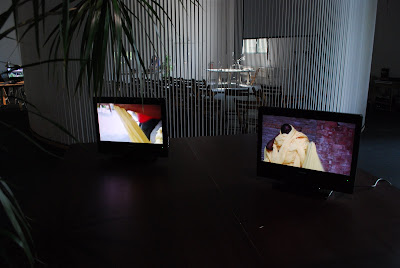 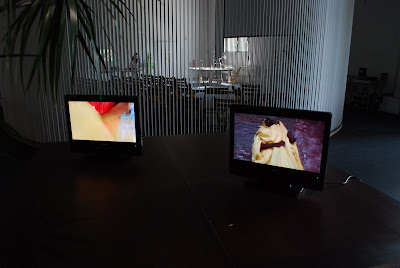 that work deals with fashion and the role that appearance has in the construction of identity - inspired by the culture of the “Sapeurs”, a group of (mostly) young Congolese men who buy and wear brand name clothing, Versace or Dolce and Gabana, parading in the streets of Kinshasa and holding impromptu fashion shows. While in Guangzhou j bought 50 meters of fabric at the wholesale market with which he developed and filmed a performance in a public space - a run-down and abandoned factory site. In his performance he wraps himself in the yards of fabric, styling the fabric into makeshift clothing or wrapping himself up until beyond recognition. repeated a similar performance in Kinshasa. In Essen he shows the two videos side by side together with the fabric that has travelled from Guangzhou to Kinshasa and now to Essen. 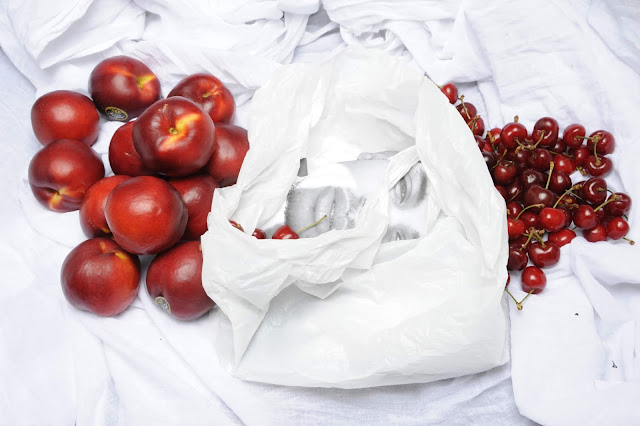 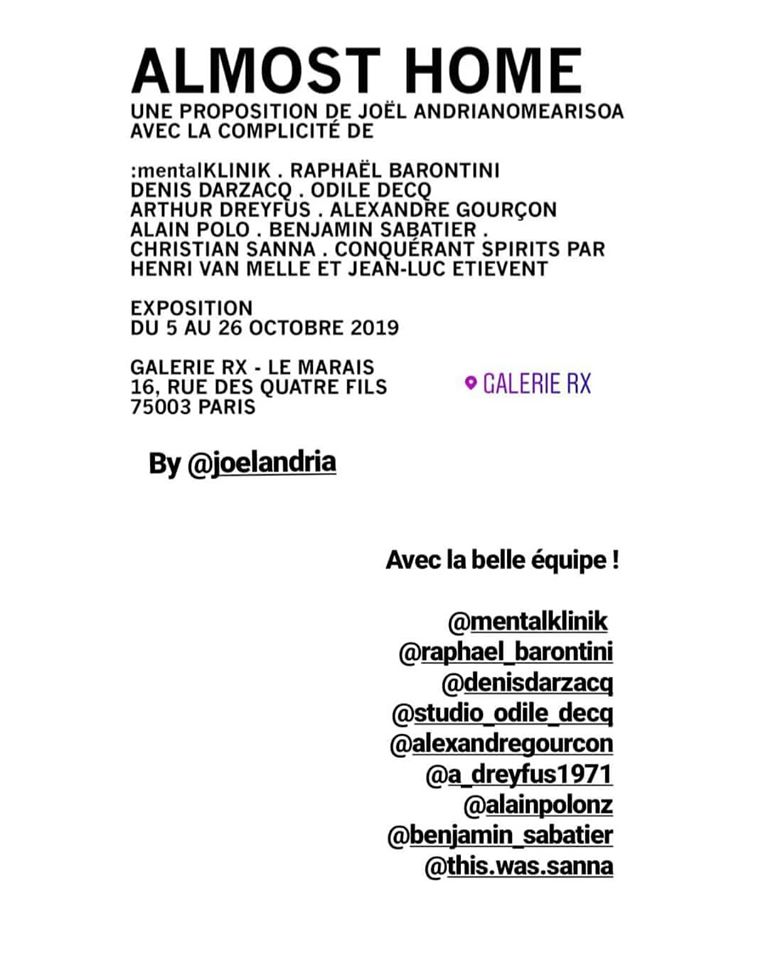